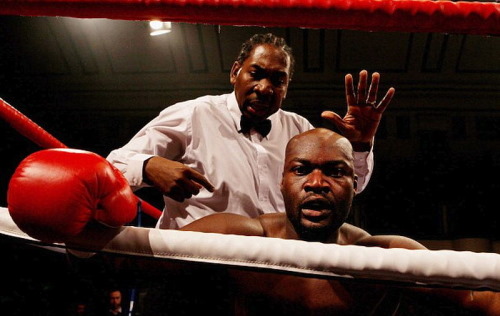 nice! What a friend.

"Olubamiwo befriended a small-time boxer named Craig Windsor on Facebook. Windsor opened up about his steroid use with Olubamiwo in private messages on the social media platform.


Olubamiwo shared the details with UKAD. He received a 75% reduction to his sanction in exchange. His 4-year ban was reduced to one year.


Meanwhile Windsor was suspended for 3-years and 9-months. The suspension effectively ended his career. He never boxed professionally again."