How Long Have You Been On?

Title of the thread pretty much sums up the question. I'm not specifically asking how long have you blasted without coming off, or how long you've been blasting and cruising, I'm more interested in how long you've been using gear (cycling or otherwise). I'm relatively new to the world of aas in terms of use (2 and a half years), but did substantial research prior to getting on TRT and competed at a high level naturally for 7 years prior. The first 3 years of my training were just to "get huge" lol.

I'm sure this thread has been done before, but let's have it, boys! How long have you been in the AAS game?

Only seven months in total? Bet you've made some great gains.

That's exactly when I started

What's my join date? Shit. Too fucking long. The mid-20s me had different priorities and life got in the way of smart thinking. Oops.

XstarchildX said:
Only seven months in total? Bet you've made some great gains.
Click to expand...

I've pretty much been blasting since 2014. Let's not kid ourselves, a few weeks here and there without injecting weren't really "off". I don't think I can ever completely come off.

I've been training for over a decade since I was 15. Unknowingly used tbol during my teens, I found out later that a supp I was using from Legal Gear was turinabol and placed on the federal banned list. I had become fat even though I continues to lift weights in a period from 2009 to 2013, finished college, got married, had first kid, started my career, ate like shit [emoji16] I knowingly started gear in 2014. I'm 28 now. Also, learned how to actually start dieting in 2014, I was even measuring food at work lol.

First pic is when I started in 2014. Second pic is this year. 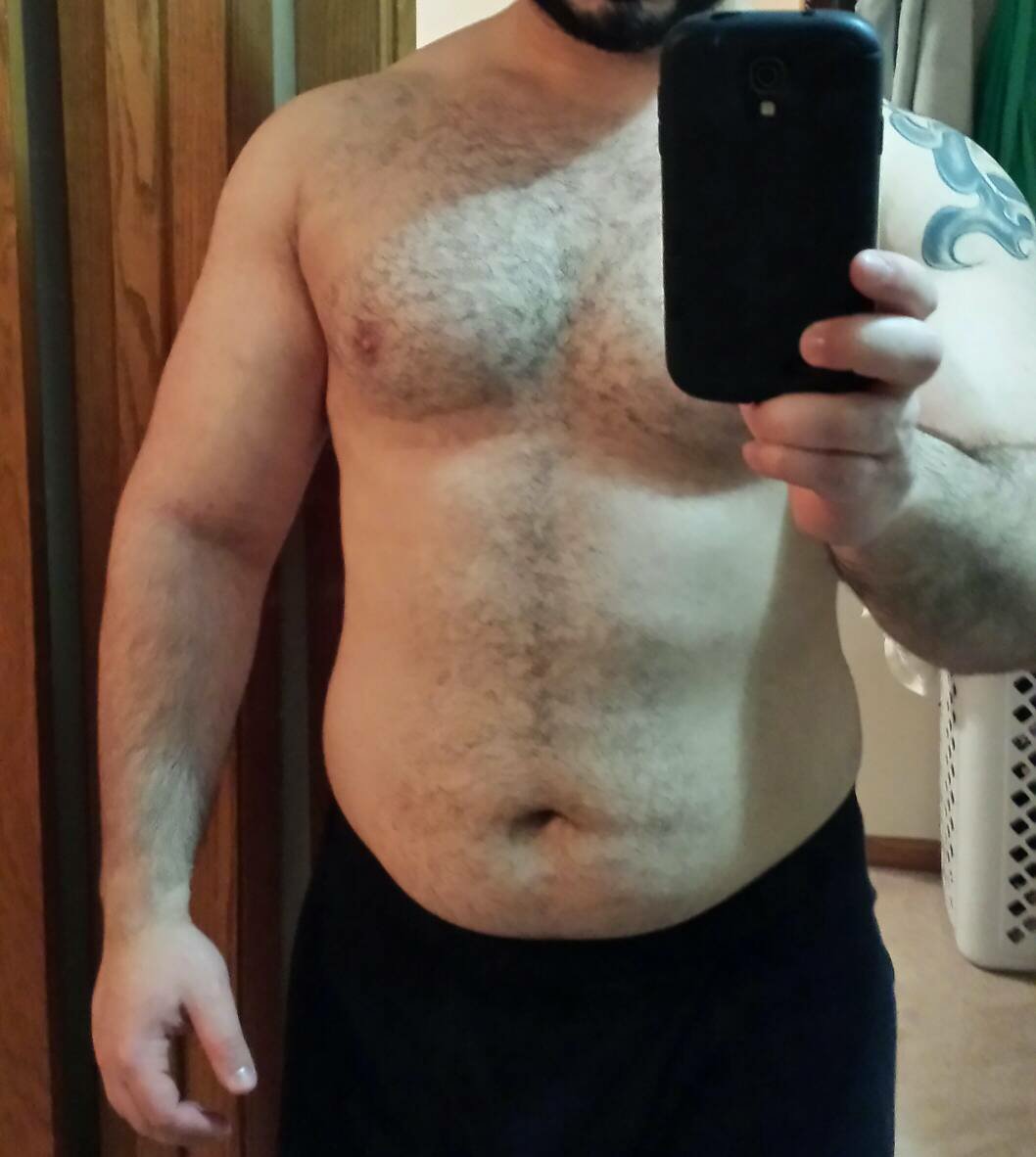 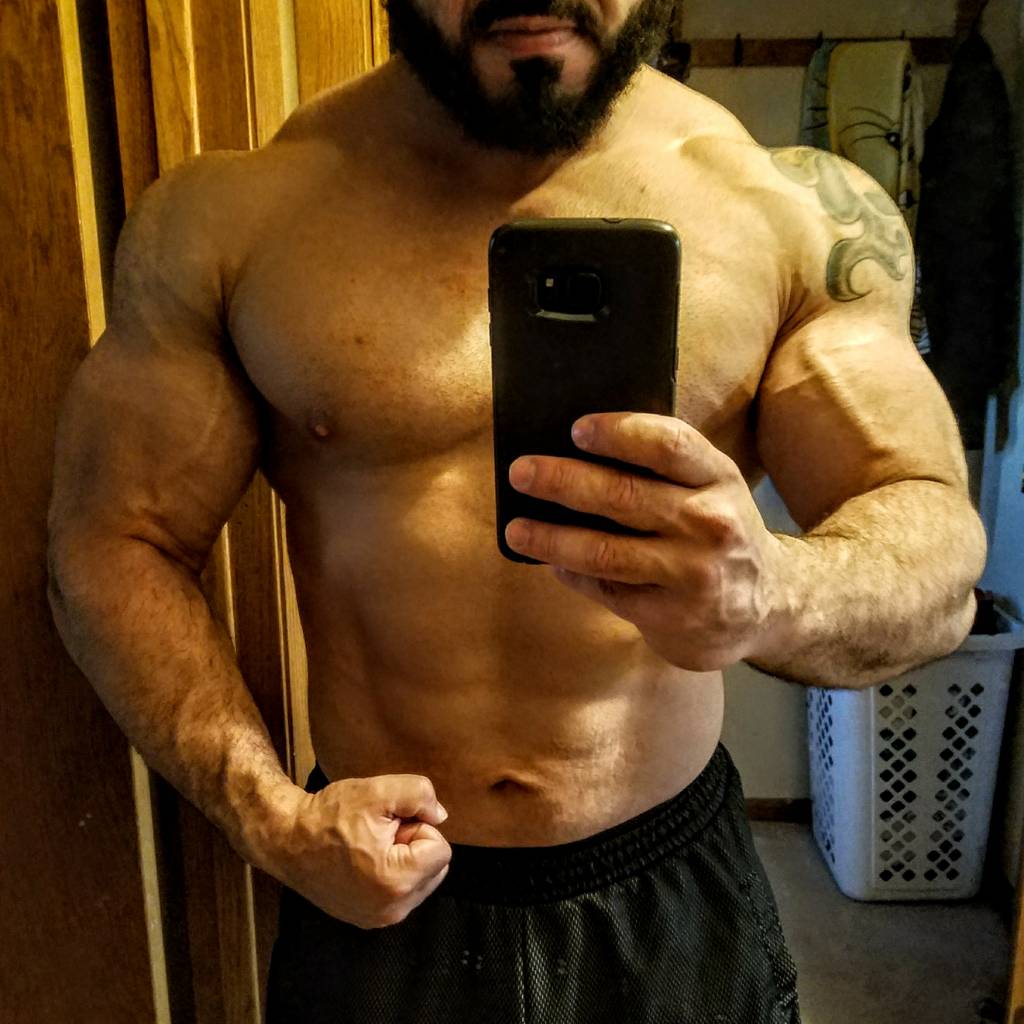 Check out my current log, link below:
Rambo 2.0: Taking it to the Next Level

I'm actually the same weight I was in high school,,, just a lot more developed hahaha! I played football and was naturally jacked back then, gear just made me look freaky and made gains come on quicker and easier.
Check out my current log, link below:
Rambo 2.0: Taking it to the Next Level
R

Cycled deca/anavar in 1997-1998, a couple years later I stopped working out completely until I was a complete mess nearly 10 years later.

Started dieting in 2006 and dropped a ton of fat and muscle, hopped on HRT 200mg/wk and began lifting in 2007. Spent the next 10 years playing with all kinds of hormones, occassionally dropping everything for a few months for a break but for the most part staying on something year round.

currently looking completely like shit, test level is 177 and been this way since I came off this past January, eating like shit and slowly watched my body transform into crap. :banghead:

goal245 said:
That's exactly when I started
Click to expand...

dude your physique is very advanced for 7 years only....

I was going to post the same....Much respect to you Rambo.....nice job.
Use code "GUNG5" to get 5% OFF your next ProfessionalMuscleStore.com order!
You must log in or register to reply here.

How long have you been on bodybuilding?
2

How long have you been using AAS?

J
How long have you been into bodybuilding?
2