In Poland, the anger of the public is already growing, there is more and more rebellion and you can already see that the government is starting to act in panic and withdraw a bit from the restrictions because they have allowed themselves too much. The current government will eventually be brought before a state tribunal and tried for crimes against the nation and the economy.


And changing the subject for me very well when it comes to training, I started doing free-weight squats (I thought that I would never be able to do them again in my life) I use the safety bar and there is almost no pain in my knees, and it certainly is not bigger than on a hack machine. I started slowly and did Fridays - last week 160x5 including 180kg + one backoff set for 40kg less weight for 10 reps. I want and I think I can reach 260 kg d for 5 reps quite easily. And the goal by the end of this year is 300kg of reps

so far squats with a lot of reserve, but on purpose I started low enough to progress longer

luki7788 said:
we now have the same as in Belarus or Korea - we have no rights, all the rights of citizens and people are violated. Coomunizm returned to Poland only with redoubled strength.
Click to expand...

Well, the reality is that Russia, China and Belarus right now are freer countries than our western democracies.

Making things all the more confusing (and eye opening), people living in countries long considered adversarial, authoritarian nations (like Russia, China, Belarus, etc) are enjoying more freedoms than your average citizen in the West. Belarus never implemented lockdowns. Russians have treated their restrictions in a very lax manner. China has been open for well over a year.
Click to expand... 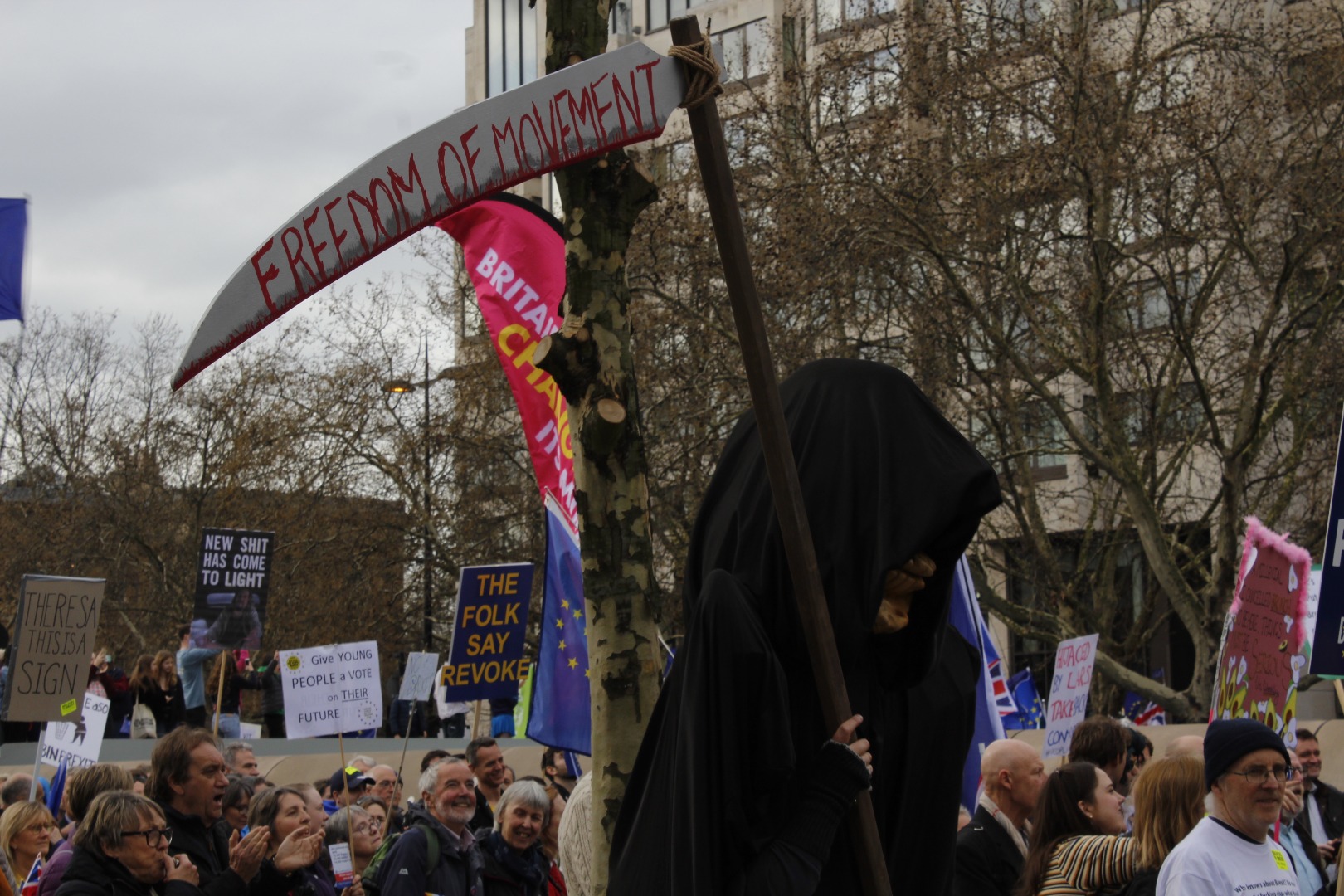 The Free World Died of COVID-19

As someone with a background in foreign policy and international affairs, I am often asked to discuss the ramifications of having Joe Biden as the...

[email protected] said:
those "helps" from the government are not paid regularly and are much lower than what was promised.
I am good friends with a gym owner and a massage salon owner.
Sometimes, months no help and then they get a little bit..
yes, they destroy small business and i donmt understand why.
Why would it not be possible to open gyms with restrictions, e.g. with appointment 1.5 hours, 5-10 people at a time in a large gym etc.
this way, gyms would still get membership payment and can survivie..
Click to expand...

Closing gyms and banning outdoor sports destroy your physical and mental health. That is the goal, among many others.
M

Dugbet said:
Closing gyms and banning outdoor sports destroy your physical and mental health. That is the goal, among many others.
Click to expand...

good thing ive started to get some equipment long before corona so they wont break me.. those fockers
E

tweezor said:
I dont think I offend anyone by saying that Poland does have more corruption than other EU countries, therefor the gorvement does take advantage of the covid sitatuion to stregthen their power
Click to expand...

Nothing new,they weren't innocent victims of the nazis if you actually look into it,they poked that bear in the eye with a stick many times.

Explorerspl said:
Nothing new,they weren't innocent victims of the nazis if you actually look into it,they poked that bear in the eye with a stick many times.
Click to expand...

"
itler was clear that the existence of the Polish state was a misunderstanding. Those lands rightfully were the German’s Lebenraum, controlled by the Germans, with some Poles allowed to work on the fields, if they behaved themselves.

Because for some reason many people in Europe could not get the Lebensraum idea, Nazi propaganda decided to use the same argument which was the reason for establishment of the Polish state - issue of persecuted people by an ethnically hostile state. So the Nazis started to produce reams of reports (Operation Himmler) about repressions against ethnic Germans in Poland. In reality, there was nothing of the sort. Of course, Hitler was telling everybody who would listen about his patience coming short in the face of such Polish (repressions against German minority) provocative actions.

At the end, the Nazis did even better - they claimed Poles wanted to annex even more territory from Germany (Gleiwitz incident). Surely the German Army could not stand idly by in such a case, could it?"
You must log in or register to reply here.

Thoughts on next Bulk
2

M
Bloodsugar during / shortly after workout

Feb 12, 2021
[email protected]
M
S
How would you guys go about trying to find a sweet spot without bloodwork
2