I started talking to Conrad on the phone 20 years ago. He always reminded me that I have a room at his house any time that I was in the area. I regret never taking him up on the offer. So sad.
First you get the money. Money brings power. Power lets you rule the world!

You make something idiotproof, they'll make a better idiot

What age was he? He looks quite young in the photo, scary how things like this can happen.
I do it all in the name of science
M

finephysique said:
What age was he? He looks quite young in the photo, scary how things like this can happen.
Click to expand...

If I’m not mistaken he was 61 or so. Younger in the photo. But he always looked great, to see some of the pics after his stroke it was like a different person. It took so much from him. Appreciate life gentleman.

For everyone that had connections to him. Whether in person or over the internet, big or small, my condolences go out. He can now move forward without pain.
Monster labs representative
Monster-gear.com

Discount code: triple10 in discount code section for an automatic 10% off your entire order.

Please contact me with questions about our products, ordering process and our active discount codes.

First time buyer of monster? Contact me for special pricing and discounts.


Write TripleOT in notes section of order during checkout.


Use code "TRIP5" to get 5% OFF your next ProfessionalMuscleStore.com order!

Man, This is so sad. I remember Thor back when I first joined 05. He was one of the nice guys.
Can't imagine what he went through. Seems like the good people on earth never get a break.

Sorry to hear this. My condolences to all who knew and loved him.

That is horrible news. Prayers for him his friends and his family. RIP
Email Support: [email protected]
Online Shop: www.ashop.in

maldorf said:
That is a great picture. Baldnazi, did you ever meet him in person? It would be really cool if some of us that have known each other for a long time on here could get together somewhere for a weekend and just hang out. I would have liked to meet him.
Click to expand...

First, Thor seemed like a solid guy. Even though we don't meet for some reason when you are around the same boards for a couple decades or more it seems like you do have a connection. May he be at Peace. When some of our members pass, like Thor, TheBrick and others, it doesn't feel a lot different than someone I actually knew in person from the gym passing.

There were a couple of meetups about 22-25 years ago in Atlanta. The only one I attended was at the old "Gold Club" Strip Club. Apologies to IABADMan but there may be better places for a few juiced up freaks to meet for the first time. This was back in the Anabolex, Varix type time frame (I know Varix was small, but it was where Pekkerwood was coined!). You guys would suggest meeting now that I am almost sixty, have heart failure, hip replacements, Aortic Root dilation, Halitosis, lift starter kit weights, and barely do TRT! Where were you when I was a Reforvit B, Tren from Carts, Sustanon Redi-Ject, ECA Stack, GHB from the supplement shop, fueled 280 lb perma-bulker slob?

RIP to someone so loved.

Sounds like he was a fighter, sad to see such hardship for one person but eternal peace is his reward for fighting the good fight. RIP
Leadership is action, not position.

THE EXPERT AT ANYTHING WAS ONCE A BEGINNER


Everyone is a genius, but if you judge a fish by it's ability to climb a tree it will live it's entire life thinking it is stupid. Albert Einstein

Man.. rest easy Thor. I bounced quite a few things off him in my early years. He was a good man. May you ride that Harley through the heavens for eternity Conrad. Peace be w your family.
"Passion trumps f*cking everything" -Dave Tate

Very sad to see, I remember seeing him post on here a few times, and occasionally reading old posts of his from early-day threads I had searched for. RIP, I hope he's in a better place now.

BALDNAZI said:
Got the news that Conrad who went by the name Thor here for many years passed away early this morning. He suffered a stroke a few years back and just couldn’t recover from it, he was in a rehab center ever since it happened. To make things worse he got cancer and that’s ultimately what took him. Suffered through Covid as well but was able to beat that. How much can someone take?

Conrad was a great guy, we would talk and share some laughs and I always tried to encourage his rehab and he had his good days and bad. But you could tell he wasn’t himself, he didn’t want to live that way being paralyzed on one side. I talked to him one last time a couple weeks ago while he was in hospice and you could tell he knew his time was up. May he Rest In Peace, he fought long and hard and was a good man. Please keep him in your thoughts and if you pray, send some his way on his journey to heaven. Farewell old friend, no more pain only love and peace ahead of you.
Click to expand...

Has anybody mentioned age?
Nova Pharmaceuticals - 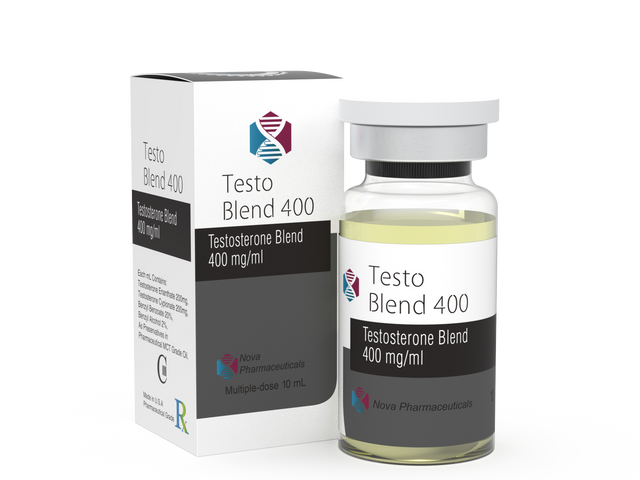 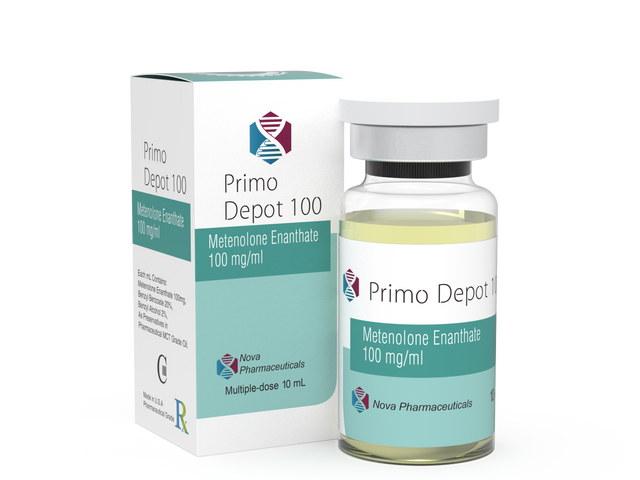 The older I get the more it hurts my heart when I hear about seemingly good dudes with common interests passing on. May he RIP and the blessings for his family be plentiful.

And my real name is Evan, so feel free to call me by my real name if you'd like.
Do not solicit my emails please. Pay your dues and do it the right way.
Unless you're approved or a member then that's all good.

For those who knew him (virtually or in person), I'm sorry for your loss. He had a tough battle, but he lived up to his Viking username, Thor. Rest in peace, brother.
N

My heartfelt condolences go out to Thor´s family, it´s good to read he was loved and cared for during his lifetime and that he had good friends such as yourself Baldnazi.

SYNTHETEK - Best hardcore bodybuilding products
INTERNETCASHEMPIRES - Instant Cash for Life
SYNTHEROL - Number 1 best selling SEO (Synthol) in the world
STERILESYRINGES.COM - Get your Needles and Syringes from here
PRO WRIST STRAPS - Simply the best straps in the world
DISCUSSWORLDISSUES.COM - Socio-economic and political free speech
HOW TO DO INJECTIONS - Full Pictorial Injection Guide
PROFESSIONALMUSCLE STORE - The Largest Selection of Supplements
GEARDEPOT - All your gear needs
NAPSGEAR.ORG - The largest and most trusted

Im so sorry to hear this what a great guy will be missed. RIP maybe one day we can plan a get together to meet somewhere. It feels like we know each other having been on the forum so long. Makes it sad to hear bad news about anyone of us here. May he be at peace now and not suffering any longer. MM
You must log in or register to reply here.

S
Is anyone here familiar with the Misc era ?

Will meds we use for gyno work for long standing non aas related gyno?